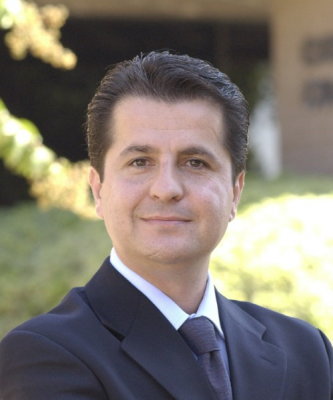 Arkan Somo is a Co-Founder of the Neighborhood Market Association and served as its first president and CEO from 1996 until 2013.

Arkan rejoined the NMA after 15 years of his own consulting practice helping retailers and businesses with their land use issues. He has done government relation and advocacy for other trade associations in California and helped numerous non-profit organizations with their formation and strategic planning.

Arkan Somo assumed the reign of the NMA for the second time on August 23, 2018 to help rebuild the association to a great organization that empowers all Family-Owned businesses to succeed. Arkan is currently Director of Government & Public Relations of the NMA.

In 2003, Arkan received the Life Achievement Award, NMA’s highest recognition, for his leadership, vision, commitment and dedication to the NMA and the Industry.

Arkan serves on the Board of Directors of the San Diego County Crime Commission since 1996. He is the Chairman of the Infrastructure and Land Use Committee for the East County Regional Chamber of Commerce.